If you want to jump straight to downloading the conversation topics, you may scroll down to the end of the page. However, I would suggest you still read the first part of the post, which delves into how you can get the most out of your conversation practice.

Here are the best practices:

How to get the most out of your conversation practice?

1. Pick the side you want to speak for

2. Make a mental note of your regular mistakes few minutes before you start

Few minutes before the conversation begins, make a mental note of your regular 1-2 mistakes you won’t repeat. Even if you’ve to go slow or take other measures to curb these mistakes, do it.

Take even practice conversations seriously if you want to get better at speaking, because what you do in practice comes out in real situations as well. Prepare before opening your mouth to avoid rambling and frequent pauses. Get your thoughts organized in bullet points in the order you plan to speak. For example, if you’re speaking against allowing laptops in classrooms, following could be a structure for what you want to say:

Add any statistic, expert opinion, quote, anecdote, or personal experience in support of your assertion (you need to think of them when preparing your structure as mentioned in the previous point). That’s how you strengthen your argument. For example, you can narrate your or someone else’s experience of how distracting use of laptop in the classroom was.

When the other person is speaking, don’t think of what you would say next. Listen. Listen. And listen. If you listen, you would be able to counter his point if you don’t agree with it or build on what he said if you’ve more to say on it. A good response takes cues from what the other person said and reacts to it, and doesn’t get fixated on what you’ve already prepared.

6. Review after the conversation ends

Most people just hang up after finishing the conversation, which isn’t the best way. After the conversation, you should spend few minutes analyzing what went right and what went wrong. Few areas of improvement would be obvious to you, but few can be discovered through feedback from the other person. Identifying your mistakes is gold. Work on them. That’s the fastest way to improve. If you don’t critique your performance and take corrective steps, your communication skills would barely improve even after years of practice.

Few logistical points to note on the topics that follow:

Without further ado, here are English conversation topics arranged in three categories – beginner, intermediate, and advanced – depending on the difficulty level of the topic. You can either download the topics as a PDF (link at the end of the page) or bookmark this page on your browser to access the topics whenever you want to hold a discussion. 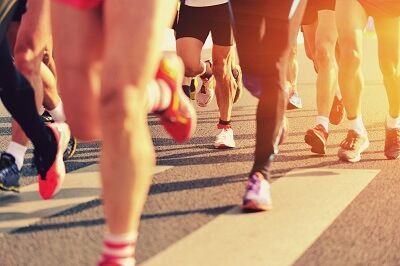 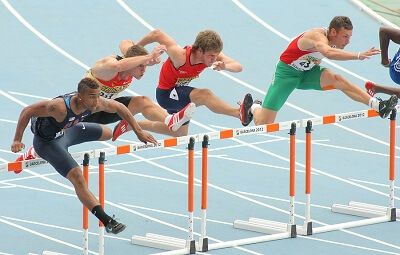