Motivational Quotes for Students for 14 Situations [With Explanations]

Here are quotations and illustrations, with brief explanations where required, to motivate students for fourteen difficult situations (facing an important exam, procrastination, resisting peer pressure, addiction to social media, worry, lacking talent, and so on) they commonly face.

When you’re stuck on something, when you get frustrated, when progress is hard, then remind yourself: 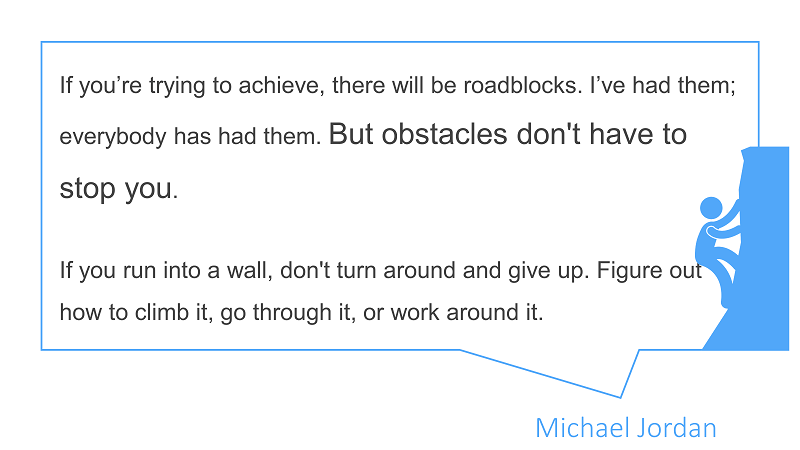 You aren’t the only one who is stuck, who is frustrated, who is not making progress. Many others are in the same boat.

Those who can find a way, despite these disappointments, will leave their peers far behind.

Few hours before the exam

Matthew Syed in his book Bounce: Mozart, Federer, Picasso, Beckham, and the Science of Success describes (in the context of choking in sports) the moments just before the opening race of 500-metre speed skating at 2002 Winter Olympics in Salt Lake City:

Some of the athletes are pacing around, steely-eyed, others sitting down and shaking their hands and feet; still others are in earnest conversation with their coaches, rehearsing their tactics and strategy one last time. The roar of the crowd through the curtains is an ever-present reminder that their moment of truth is approaching.

Sarah could keep pressure at bay this way, and performed at a level above than what her ranking would suggest.

So, taking a cue from her, minutes before taking the hot seat at the test center, say to yourself:

And if you keep working hard and keep learning from your mistakes, you’ll eventually achieve your goals even if you fail in one or more test.

Neil deGrasse Tyson, the renowned American astrophysicist, emphasizes the same point in his commencement speech at University of Massachusetts Amherst: 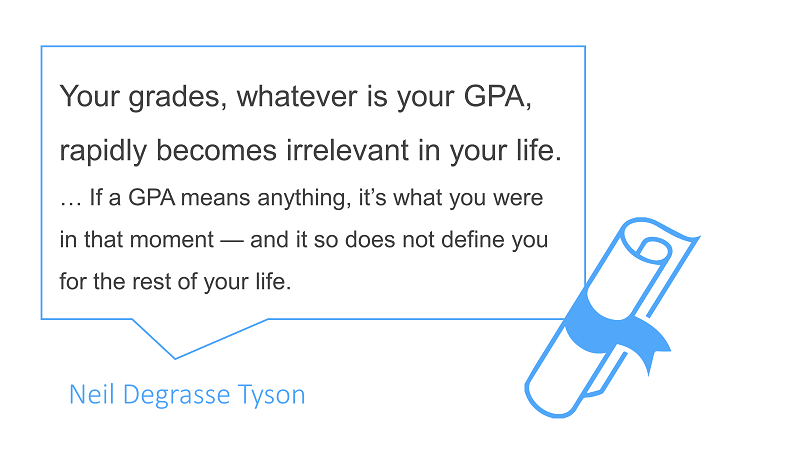 2. “I often fall prey to procrastination.”

Things will only worsen if you wait longer. If you can’t avoid the task, then act now.

Stop day-dreaming if you aren’t ticking off important tasks from your to-do list. If things don’t get done, you don’t achieve anything – big or small. That’s the bottom-line.

Often times, you don’t know where to start especially when it’s a complex, overwhelming task. What you can do in such cases is to divide the task into small, manageable subtasks, and start from one of them.

You’ve to make a beginning. 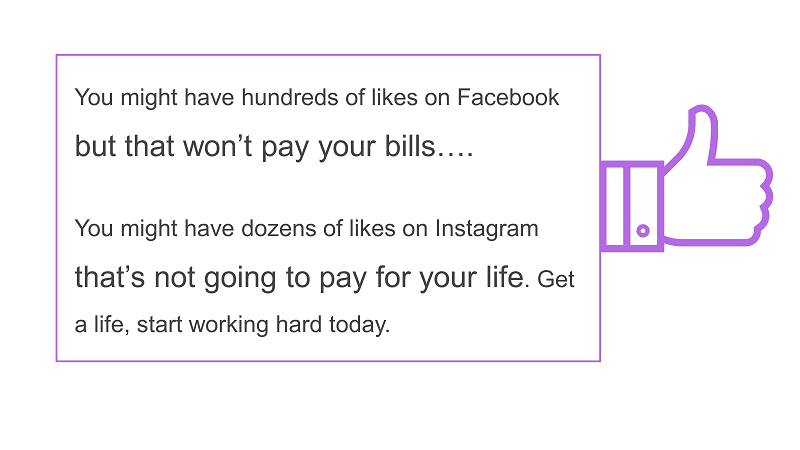 Everyone, including you, has only 24 hours in a day, and it’s entirely up to you where you spend these. Don’t complain if you habitually struggle to meet deadlines or deliver low-quality output. 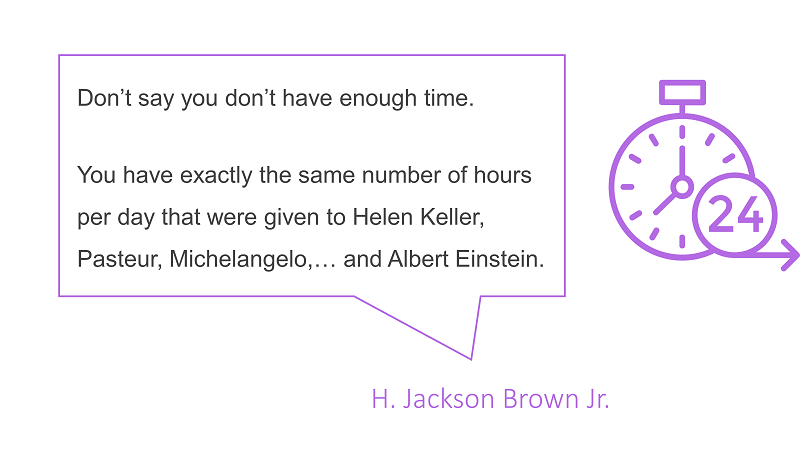 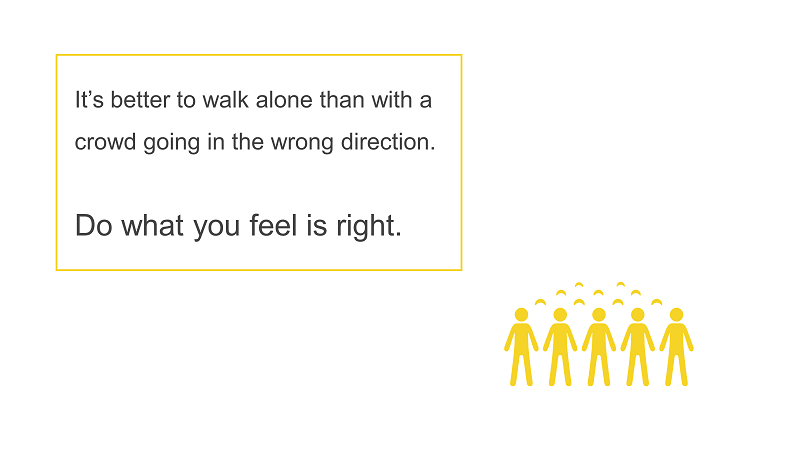 Before joining the bandwagon, you need to also weigh what’s good for you in the medium to long term.

There is no escaping discomfort when you set out on something new or meaningful.

Not just you, everyone goes through it!

But those who succeed, work on their goals despite the discomfort. That’s the big difference, and in most cases, the only.

6. “I can never be like my classmates because they’re more talented than me.”

Michael Jordan was a creature of unimaginable work ethic.

Will Smith worked on his craft harder than any of his peers.

So did Mozart and Charles Darwin.

And world considers them to be exceptionally talented!

Studies have shown that grit and deliberate practice (form of practice in which you push yourself just beyond your current skill level and seek feedback on mistakes made) are far more important than talent to become expert in any field.

So, it doesn’t matter if your illustrious peers are more talented than you. You can surpass them …

Here are few quotes from the experts themselves.

(Chuck Yeager became the first pilot to travel faster than sound in 1947. Here is quoted from The Right Stuff by Tom Wolfe.) 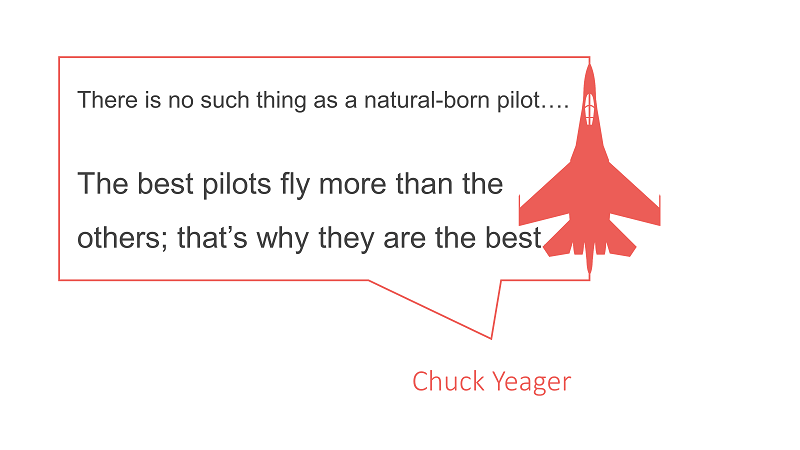 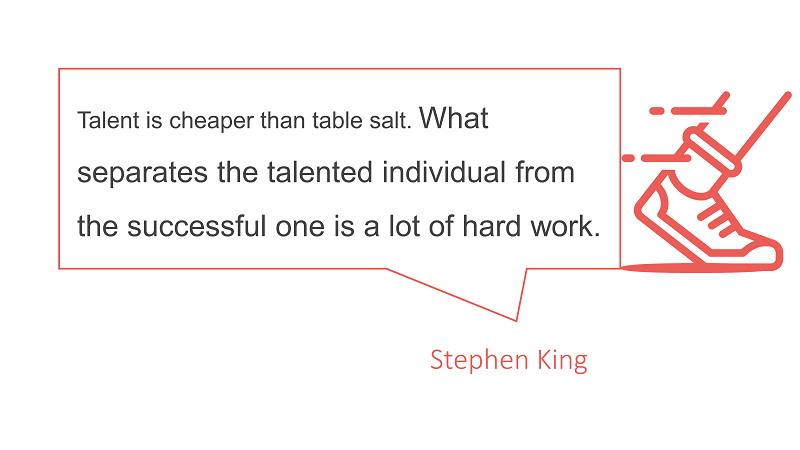 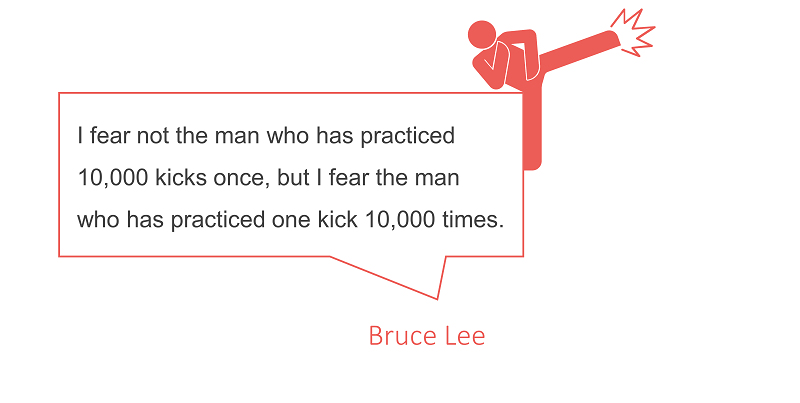 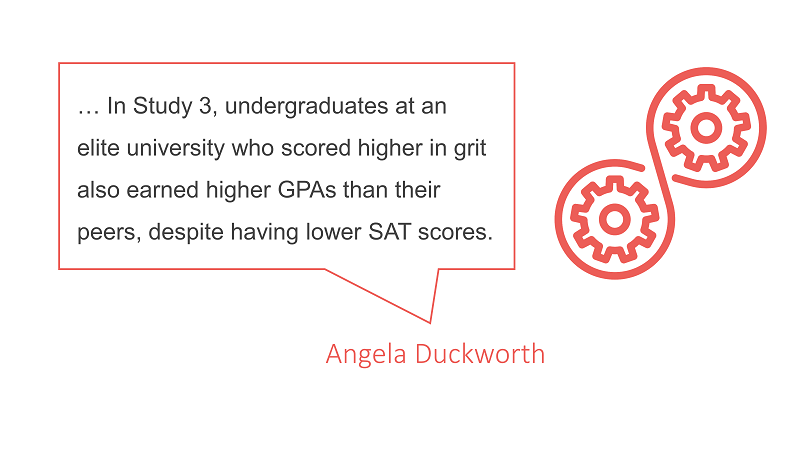 (Angela Duckworth is professor of psychology at the University of Pennsylvania and an eminent researcher on grit.)

Your peer may seem more natural than you in, say, math, but you can be better than her/ him if you work hard and seek improvements consistently over a period of time.

Only thing is you need to want it bad enough. 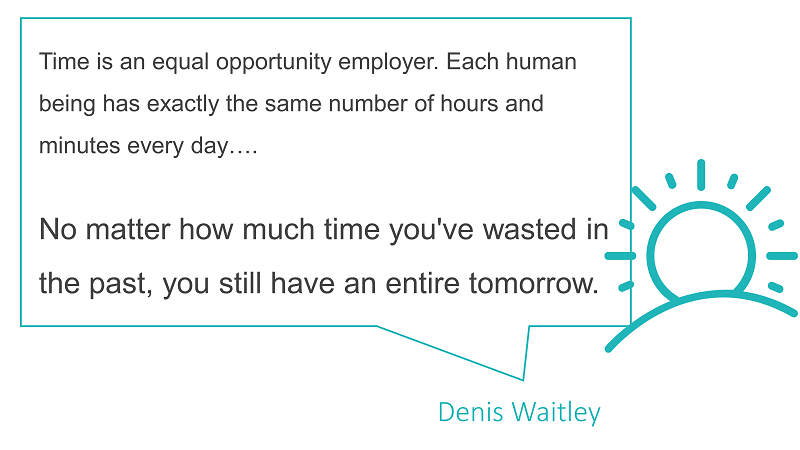