How to Stay Awake All Night to Study – Learn 11 Healthy Ways?

A big submission due tomorrow? Or maybe an exam where you’ve a mountain to climb in a single night? Willy-nilly, most students need to pull out that occasional all-nighter to atone for procrastination.

How can you make an all-nighter, first of all, feasible (it’s tough, isn’t it?) and, then, less taxing on your body?

In this post, I’ll cover how to pull off an all-nighter, what to do the next day to recover fast, and when you must absolutely avoid an all-nighter.


How to pull off an all-nighter in a healthy way?

You don’t want to make your all-nighter look like this (duration: 1:24 minutes), do you?

Here is how to pull off an all-nighter?

1. Take a nap, preferably in the evening, on the all-nighter day 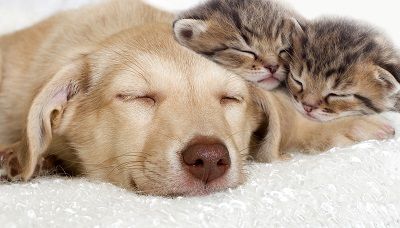 To quote John Medina, a leading authority on brain study and founding director of two brain research institutes, from Brain Rules: 12 Principles for Surviving and Thriving at Work, Home, and School:

Napping for 30 minutes before pulling an all-nighter keeps your mind sharper in the wee hours.

And according to this study, naps (at least 2-hour long) can maintain performance, mood, and alertness during sleep-loss period significantly better than no naps or large single doses of caffeine. However, if sleep deprivation continues beyond 24 hours, then neither naps nor caffeine are likely to work.

How Much Sleep Do Students Need? [Research-backed]

So, take a nap in the evening (the later, the better; the longer, the better) on the day you’re planning an all-nighter. Second, sleep well the previous night, which means two straight sleep-deprived days will cripple your performance, no matter what tactic you use.

2. Tackle difficult part of the project/ study early in the night

As night gets darker, your willpower to fight sleep gets weaker. If you get stuck on something difficult or come across an irritant at 3 AM, you’re more likely to call it a day.

So, plan well. First, tackle the difficult part of the project/ study early in the night … or even in the day, and leave the easier, repetitive, or mechanical stuff for late night.

3. Take low-GI (Glycemic Index) carbs and protein in the night

The following graph illustrates how your glucose level, and hence energy level, changes after two different types of meals – low- and high-GI. 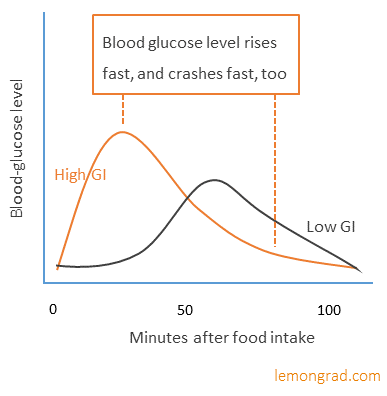 Two inferences can be drawn from this chart.

First, high GI-food will lead to quick rise and equally quick fall of glucose, thereby leaving less supply of glucose to the brain resulting in lack of focus, fatigue, and drowsiness.

Second, your energy levels go down in 2-3 hours irrespective of what GI food you eat, which implies that you need to replenish your glucose level after every three hours or so in order to maintain your energy level.

Protein-rich foods such as eggs, meat, pulses, dry fruits, and cheese is another excellent option, as protein releases energy even more slowly.

To sum this part, eat small portions of low-GI carbs and protein every 3-odd hours to maintain your energy level.

4. Have small portions of caffeine every 2-3 hours 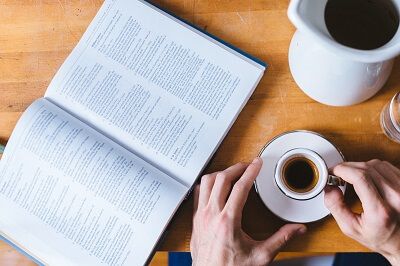 When caffeine is consumed immediately before bedtime or continuously throughout the day, sleep onset may be delayed, total sleep time reduced, normal stages of sleep altered, and the quality of sleep decreased.

That’s what you want, albeit just for a night.

How long does the effect of caffeine last, though? That is, how often should you reach out for that cup or can?

According to this study, effect of caffeine can last up to six hours. It lasts long. And it kicks in as soon as 15 minutes. Therefore, 2-3 small size proportions through the night should be enough, as too much intake of coffee and soft drinks can leave you in bad shape by morning, especially when excess consumption is not even required.

This study too supports frequent (every 6 hours in 2-night experiment), small over few, large doses of caffeine for better performance, mood, and alertness during sleep-deprivation phase. 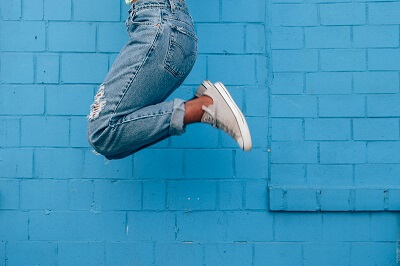 Start with a 10-minute break every hour, and increase it to twice an hour late in the night (as the night wears down, you need more frequent breaks to fight off sleep) to restore your waning focus. One should take such breaks in normal course as well, but it’s even more important when you’re trying to pull off an all-nighter.

In some of these breaks, get some light exercise such as stair- climbing, walking in the open, jumping jacks, or rope- skipping, and, as night gets darker, splash your face with cold water.

Whereas the break snaps the sleep-inducing monotony, the exercise signals to the brain that it’s time to be alert and focused, and hence you stay awake. (Whenever prehistoric humans sensed danger – and there were many – from predators, they used to become alert and run feverishly. This evolution has hardwired alertness along with physical activity in us. So, when you exercise, the brain gets the signal to be alert.)

Our bodies’ internal clock can still not fully differentiate between sunlight and artificial light (a relatively recent invention when compared to tens of thousands of years of our evolutionary period). The bright light can reset your internal clock temporarily and fool your body into thinking that it’s not yet bed time. So, keep high-wattage bulbs handy. 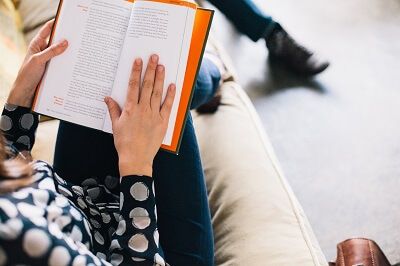 Monotony is a friend of sleep. Slap the friend by varying your study positions: change between table & chair, chair alone with legs sprawled on the bed, leaning against the wall, and walking in the balcony among others. Improvise. Try different positions under the constraints of the place you’re studying in. There is one exception, though: don’t lie on the bed, for obvious reason.

If you’re in a group (a group of even two is fine), you can motivate each other to be their gladiator best and chatter occasionally to ward off sleep especially in the dreaded 4-5 AM zone.

If you don’t have a group, though, you may always make a call to a night-owl friend to pep each other up.

If the topic you’re studying is boring and you’re feeling sleepy, it’s time to change something. Switch from reading or memorization to solving problems, move to flashcards from notes, or just change the topic.

10. Chew gum or suck on a mint to fight lethargy

11. Drink water to keep yourself hydrated and fresh

How to recover from an all-nighter the next day?

According to HBR, you can follow these strategies to temporarily sustain your performance when you’re sleep deprived:

Though there is no known substitute for sleep, there are a few strategies you can use to help sustain performance temporarily until you can get a good night’s sleep. Obviously, executives can drink caffeine, which is the most widely used wake-promoting therapeutic in the world. Naps can be very effective at restoring performance, and if they are brief—less than a half hour—they will induce less grogginess upon awakening. Being in a novel or engaging circumstance will also help you stay alert. Exercise, standing in an upright position, and exposure to bright light are all very helpful.

Here is another resource (duration: 1:55 minutes):

All-nighters, however, don’t work for exams

Sleep deprivation works against the natural rhythm of your body. It weakens your immune system, leads to poor concentration, and compromises both working and long-term memory. You may not bother much about weakening your immune system for a day or two, but you should about denting your concentration and memory, which has direct bearing on your performance in the exam.

So, compromising on your sleep, let alone an all-nighter, to get more time to study for an exam can in fact put you to more losses than gains.

An all-nighter, though, is fine once in a while if you’ve to take it to meet a deadline for, say, a submission, and if you don’t need to be at your cognitive best the next day.

Question: What methods have you adopted to pull off an all-nighter?