Many believe that speaking to native speakers regularly will improve their spoken English better than if they speak to non-native speakers.

I believe this is over-hyped. In reality, more often than not, conversations with native speakers fail to clear even the first hurdle: conversations don’t take off and if they do, they don’t sustain beyond 1-2 sessions. As a result, you’ll end up changing your speaking partner every few weeks, and that can be quite a task.

1. Native speakers learn English so naturally that they may not even know what it’s like to learn it

How did you learn your native language (or mother tongue)?

Do you remember grammar or other rules governing your native language?

Maybe some do, but not most don’t.

Because you learnt your native language naturally by listening to others around you in a complete immersive experience.

Something similar happens when you try to learn English by talking to native speakers. They can easily point out mistakes you’re making, but they may not be the best to pinpoint steps to bridge your shortcomings.

2. Difference between your and their skills can make it a dull experience 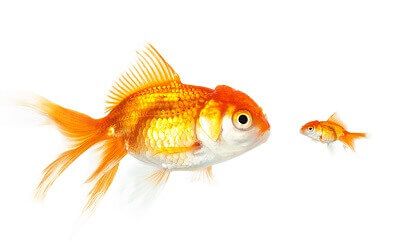 Have you played a two-person sport such as tennis, table tennis, or badminton with a person whose skills were vastly different from yours?

If yes, how was the experience?

It makes for a poor experience for both. There would hardly be any rallies. Overall, the ball or the shuttle would be out of play for disproportionately long time.

Likewise, the conversation between you and a native speaker can turn out to be one-sided because of the vast difference between your and the native speaker’s English language skills, which would make for a dull experience and hence may not be sustainable beyond one or two sessions.

3. Native speakers may be hard to understand because of accent and linking

The accent of a native speaker may be significantly different from yours. Also, native speakers routinely bunch together few words and pronounce them as a single word (also called linking). Accent and linking may make it tough for non-native speakers to comprehend what their native friend is saying.

4. Cultural and other differences may lead to a dead end soon 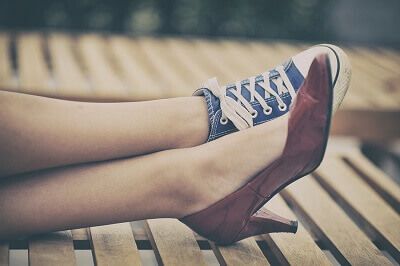 You may know a lot about cricket or badminton, but the other person may not even know the basics of these sports. The native speaker may have a deep interest in baseball and basketball, but you may not have heard a name beyond Michael Jordan. Same may go with other popular interests such as politics, movies, and food.

Because of cultural and other differences between you and the native speaker, you may not have enough common interests to sustain a long conversation. And good luck if you’re looking for multiple conversations over weeks.

It’s not that people from entirely different backgrounds and cultures can’t talk for hours. They can, but it takes special effort, which isn’t easy to come from both the sides simultaneously without a strong incentive.

You can, however, learn accent and pronunciation from native speakers

Well, you don’t need a different accent unless, mainly, your job requires you to speak in a particular accent.

But if the primary goal of speaking doesn’t work well, why would you look for elusive native speakers (it’s hard to find someone who would be willing to speak to you for multiple sessions unless there is something for them in it) only to improve pronunciation when you can improve it through simpler ways.